The International Software Testing Qualifications Board, the most popular software testing certification authority in the world, released the results of a test practices survey carried out at world-wide level. The survey, with more than 3200 respondents from 89 countries, can be considered the largest in the world in the software testing domain.

The survey covers several topics, ranging from organizational and budgetary aspects, to techniques/ processes/ tools, through to skills and competencies within software testing. We believe it provides useful information for all professionals involved in the testing market, as well as direction for further evolution of the ISTQB® scheme.

Some highlights of the survey are listed below:

More you can find here: http://www.istqb.org/references/surveys/istqb-worldwide-software-testing-practices-report.html 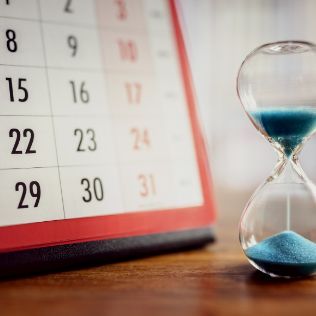